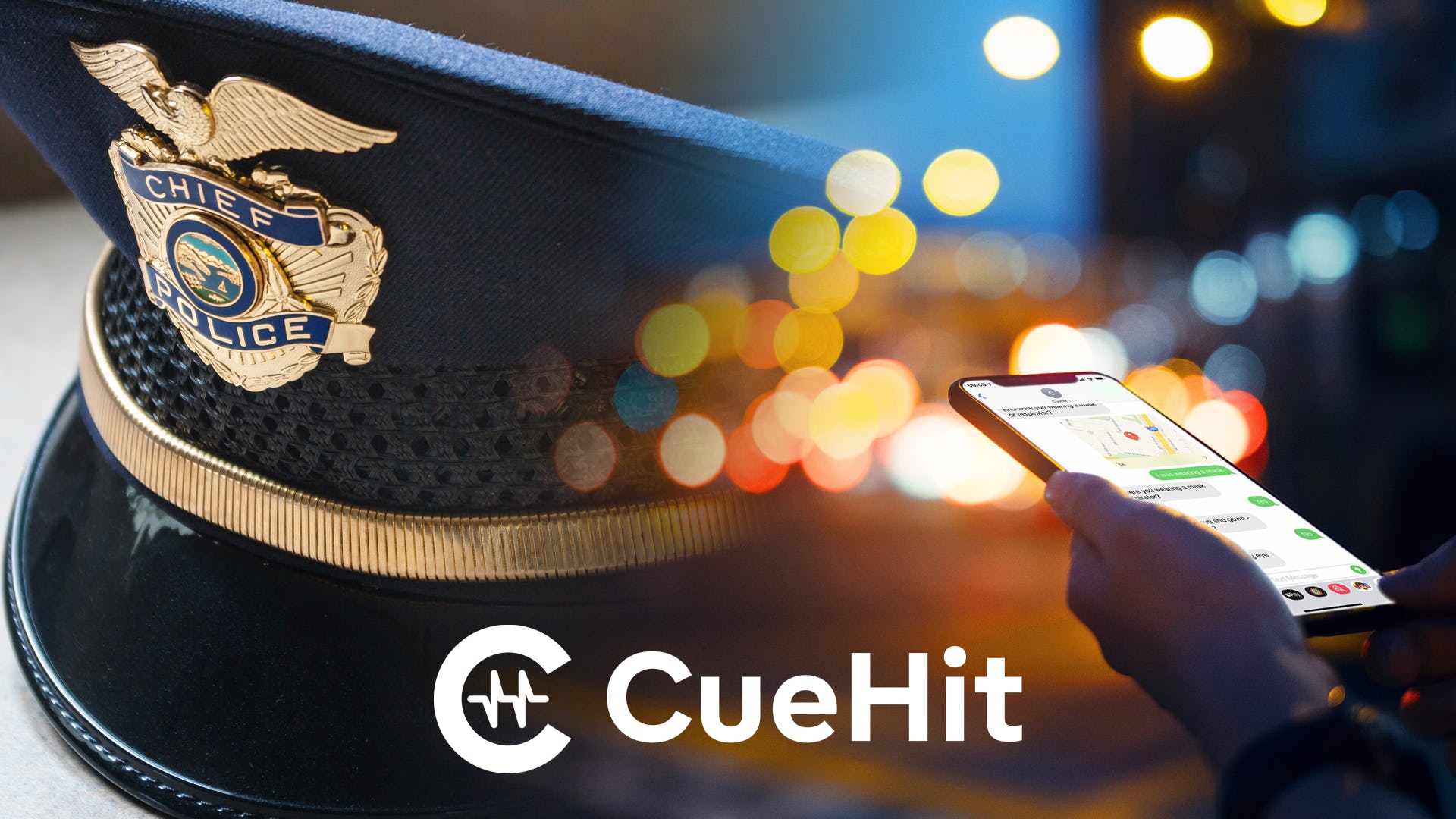 National First Responders Day on October 28 recognizes the heroic men and women who make it their business to take immediate action when disaster strikes. From Law Enforcement, Firefighters, EMS Workers, 911 dispatchers and others.

Congress designated October 28th as National First Responders Day in 2017. The resolution honors the firefighters, police officers, EMTs, and all those who are first on the scene in stressful situations.

After the Boston Marathon bombing in 2013, Andrew Collier, the brother of gunned-down MIT police officer Sean Collier, reignited a longstanding movement to honor our nation’s first responders, according to the All Clear Foundation, a nonprofit foundation supporting programs to improve first responders’ life expectancy and wellbeing. Collier’s effort picked up momentum and began to draw greater awareness, prompting lawmakers in Washington, D.C. to take notice. However, to date efforts to create a national day celebrating all first responders across the country have not been successful, the foundation states.

This year especially, we would like to extend our thanks and honor to all first responders!