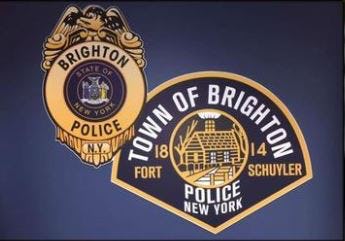 BRIGHTON, N.Y. (WROC) — The police department is trying to make it easier for the community to provide feedback on how its officers are doing.

On Wednesday, the department rolled out a new tool called CueHit. The system allows people to immediately let officers know how they did after interacting with them, whether it’s at the scene of a crash, responding to domestic violence or at an event.

Chief David Catholdi says they usually receive phone calls or cards from community members providing feedback or gratitude, but this new tool will allow people to contact them quickly after they meet them.

“It’s targeted feedback versus a community survey where maybe quite frankly somebody took a survey or responded to a survey that have never had an interaction with the Brighton Police,” Catholdi said.